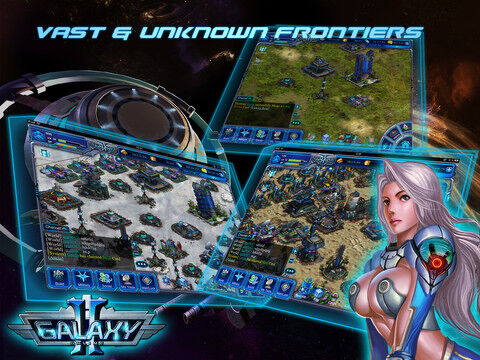 Recently, IGG released the iPad and Android (phone and tablet) version of GO2. It's run on dedicated servers, so you won't be able to migrate your GO2 Facebook accounts. Playing on the phone or iPad gives the players the feeling of playing a brand new game as the UI is totally different from the Facebook version. The server is active and can always get some new players. Just look for the app on Google Play or the App Store.

There is also a new version available in the Google Play Store with a different server and a new client:

Retrieved from "https://galaxyonlineii.fandom.com/wiki/GO2_iPad_%26_Android?oldid=39500"
Community content is available under CC-BY-SA unless otherwise noted.